The Elephant in the Room

The Elephant in the Room Conversations began in 2015 with an exhibition and workshops at Powis Castle, curated by Jill Impey.

This conversation piece asks us to explore unspoken truths of the British Empire and how they relate to migration of peoples, ideas and objects today.

With references to Tipu sultans Golden Palenquin, European Orientalism and Classical furniture styles, the Elephant invites us to contemplate the journeys of the objects in the Clive collection, at Powis Castle and how they came to be in a Castle in Wales.

The elephant was bought from Shrewsbury charity Village Water, with 100% of the donation helping families in Africa access safe water and sanitation. 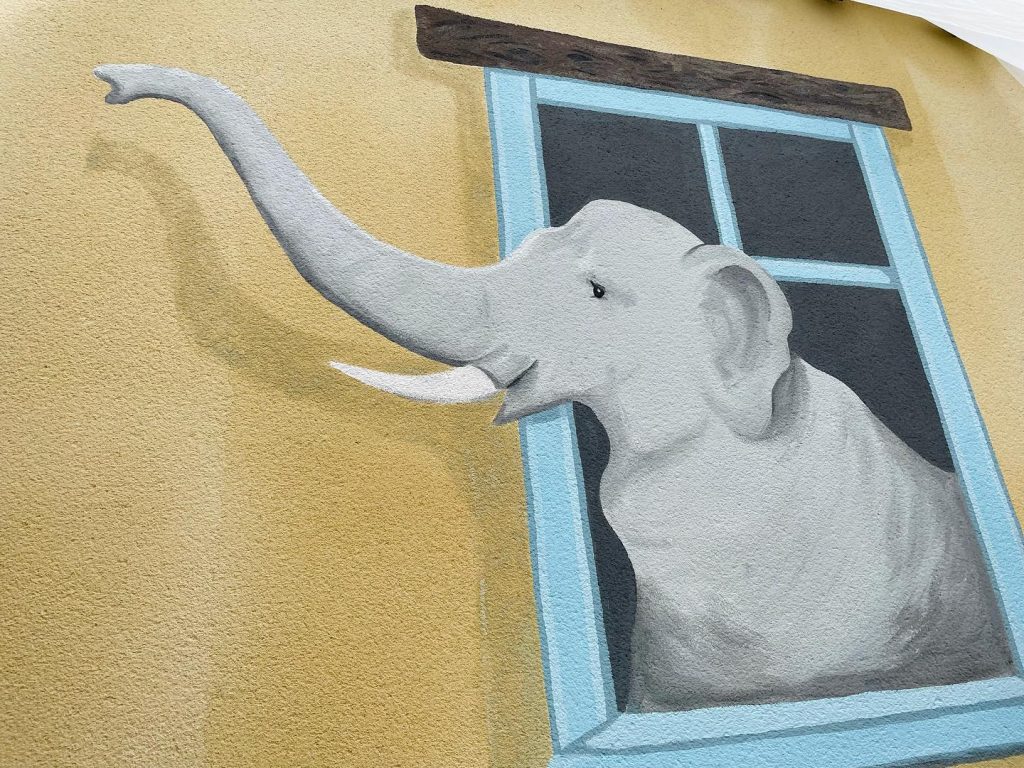 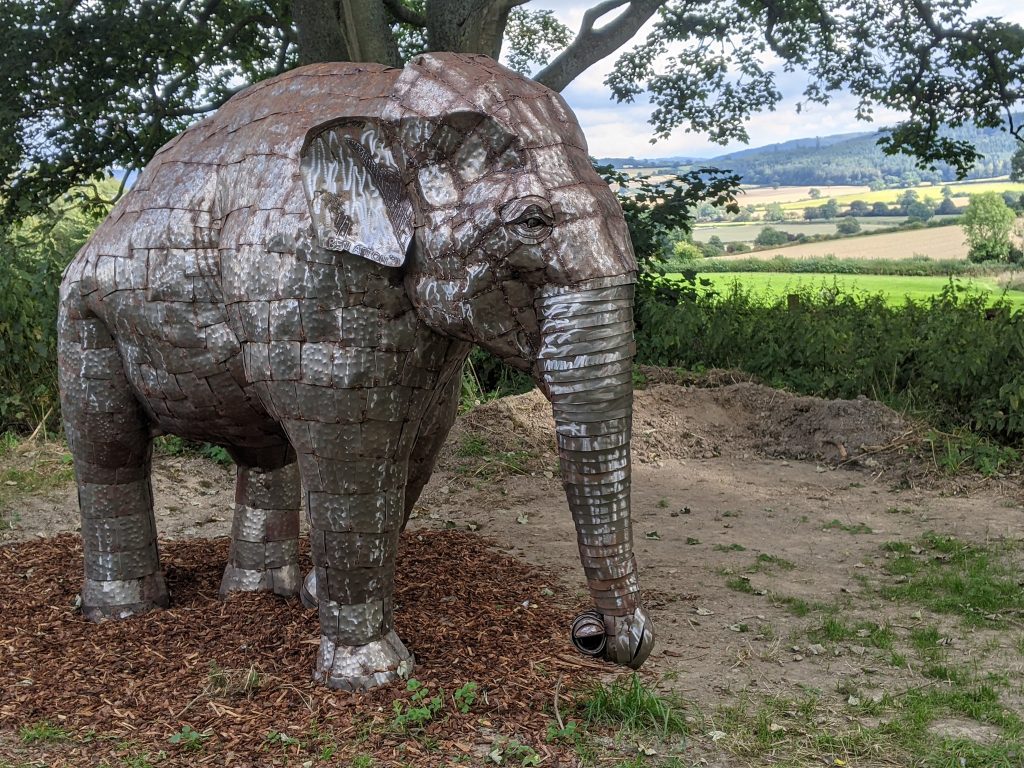 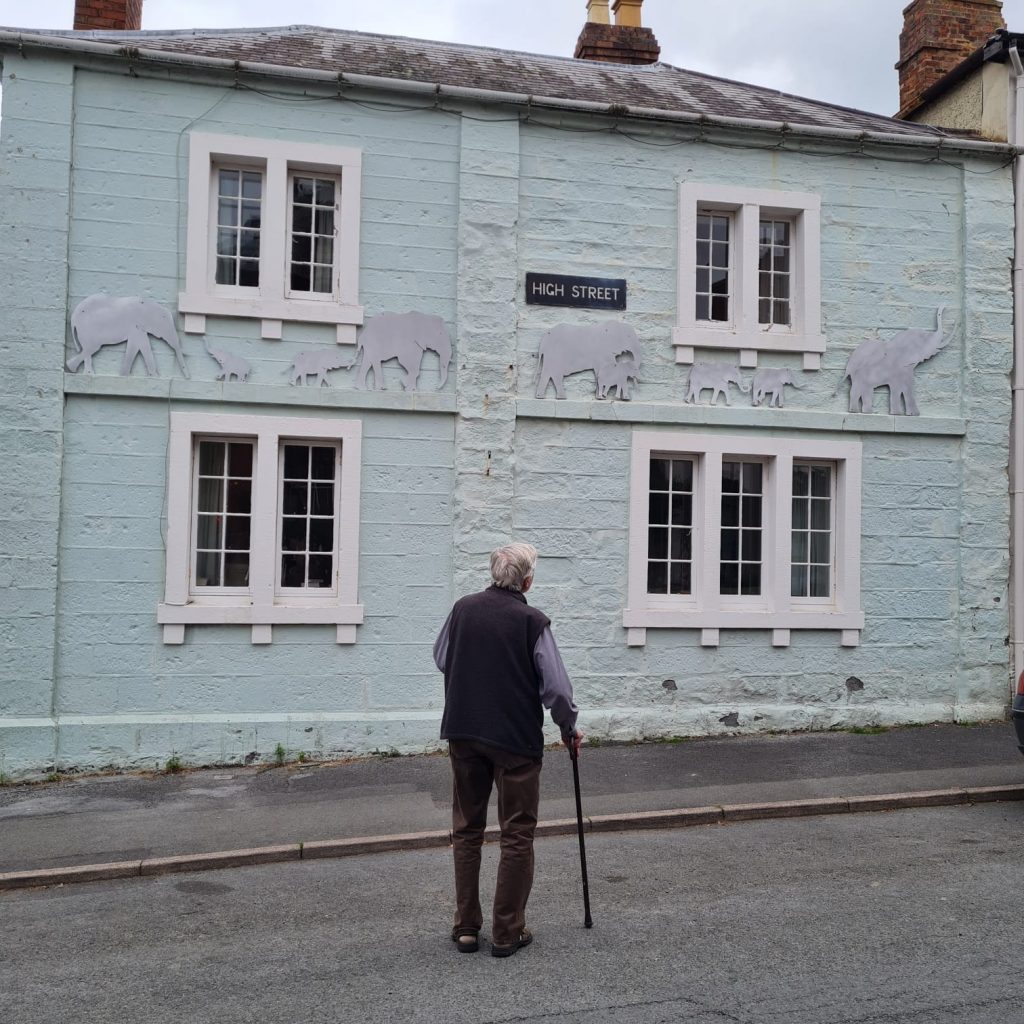 Winnie the Wintles Mammoth has been reborn! 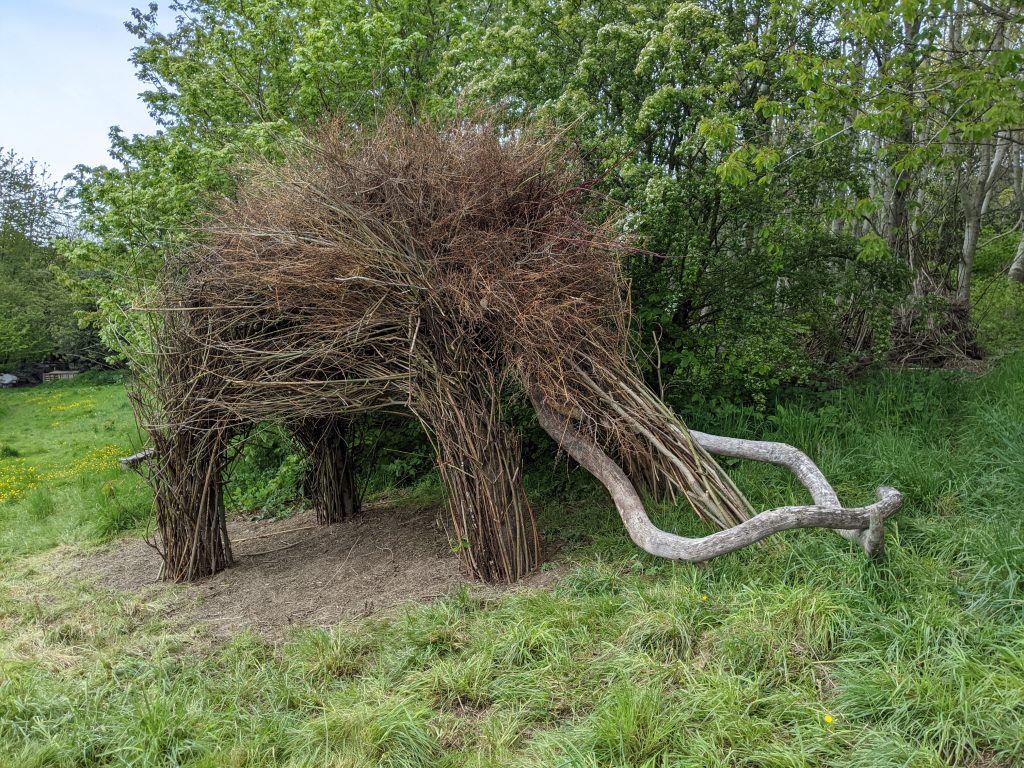 Designed and made by Bamber Hawes 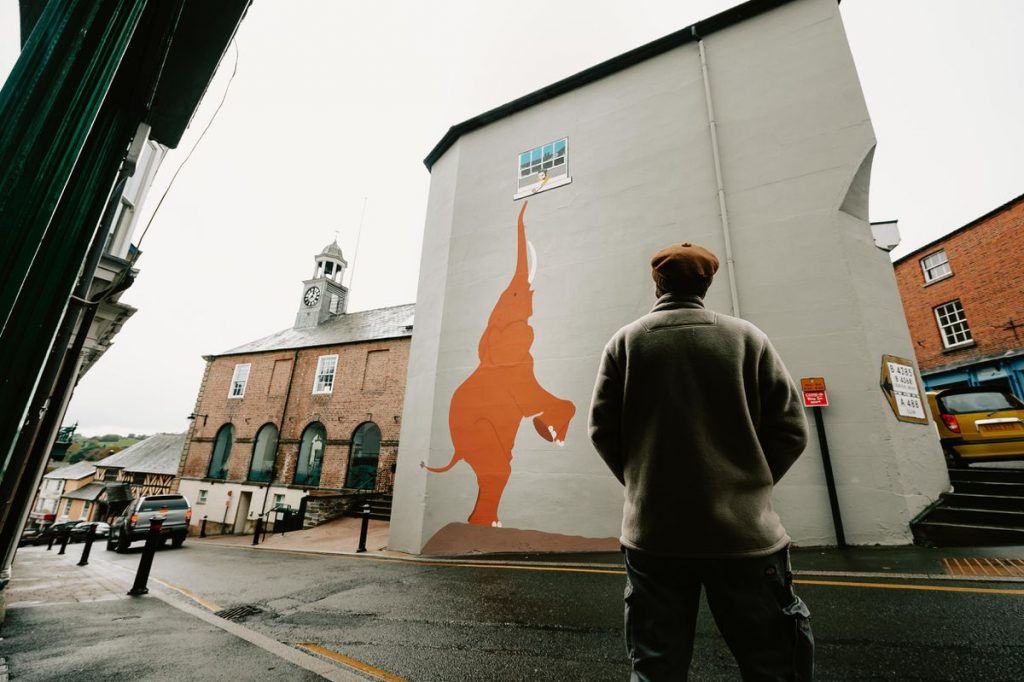